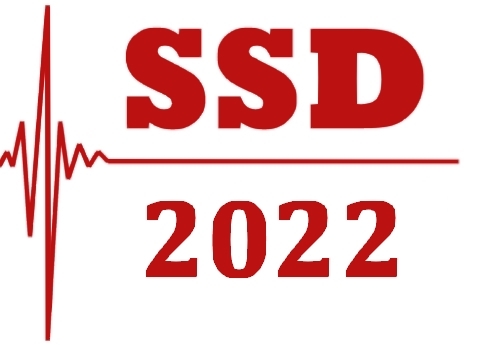 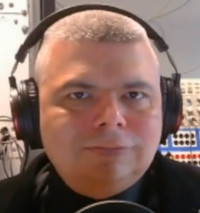 The total system inertia (H) is the primary source of electricity system robustness to frequency disturbances. The traditional large synchronous generators directly connected to the grid are the primary sources of inertia, and they play a crucial role in limiting the rate of change of frequency (ROCOF) and provide a natural response to the system frequency changes following an unscheduled loss of generation or demand from the power system. The transition to a low carbon society is the driving force pushing the traditional power system to increase the volume of non-synchronous technologies, which mainly use power converters (PCs) as an interface to the power network. The PCs decoupled the primary source from the power network; therefore, they are not able to contribute with “natural” inertia in the same way as classical synchronous generators. During a system frequency disturbance (SFD), the system frequency will change at a rate initially determined by the total system inertia (H). As a result, the inertial response of the system might be negatively affected, with devastating consequences for system security and reliability. Power Electronic converters (PECs) have been in the power system for many decades; however, it has been just in recent times when the PECs start to be a considerable share of the generation, transmission, and demand. PEC has dramatically changed from a minimal support role to the power system operation to a critical element to the transition to a zero-carbon society. The early developments on high voltage direct current (HVDC) based on Thyristor were a formidable step forward for bulk power transmission. However, the development of more flexible commutation devices and sophisticated control mechanisms, together with appropriate practices and grid codes, are making the voltage source converter (VSC) interfaced technologies a precious component of the operation of modern and future power systems and pavement the secure transition to a zero-carbon society. This seminar presents fundamental aspects of system frequency control in low inertia systems. The seminar initiates with a general introduction of power electronic converter and its transition from the concept of grid-following to grid forming converter, including some practical discussion about the importance of several elements and control philosophy. The seminar includes (but is not limited) to discuss the benefits of an intelligent grid-friendly converter.